Image by squareintheteeth
This may not be a snapshot of members of the Future Business Leaders of America at some kind of thing, but it sure as hell could be.

A photo forgotten in the scanner bed of the digital photo kiosk at Target.

Elite Grads in Business Flock to Tech
A record number of business school graduates from top schools are choosing jobs in the technology sector, as interest in finance continues to show marked declines. Melissa Korn reports on the News Hub. Photo: Philip Montgomery for The Wall Street …
Read more on Wall Street Journal

The Dirty Business Of Tax-Exempt Campaign Money Laundries
William Rice of the Coffee Party speaks during a protest in front of the U.S. Supreme Court Feb. 23, 2012, in Washington, DC. Activist groups Free Speech For People, the Coffee Party and Common Cause co-hosted the rally to urge the Supreme Court to …
Read more on Forbes

Bigger than Google Fiber: LA plans citywide gigabit for homes and businesses
Los Angeles is about to unleash one of the most ambitious city-led broadband projects to date, with the goal of bringing fiber to all of its 3.5 million residents and all businesses. Next month, the city plans to issue an RFP (request for proposals …
Read more on Ars Technica

4 thoughts on “Elite Grads in Business Flock to Tech” 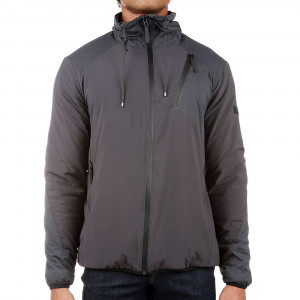 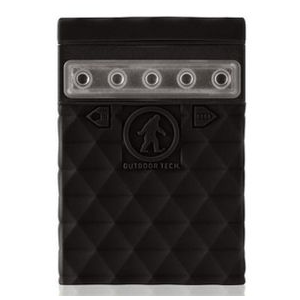 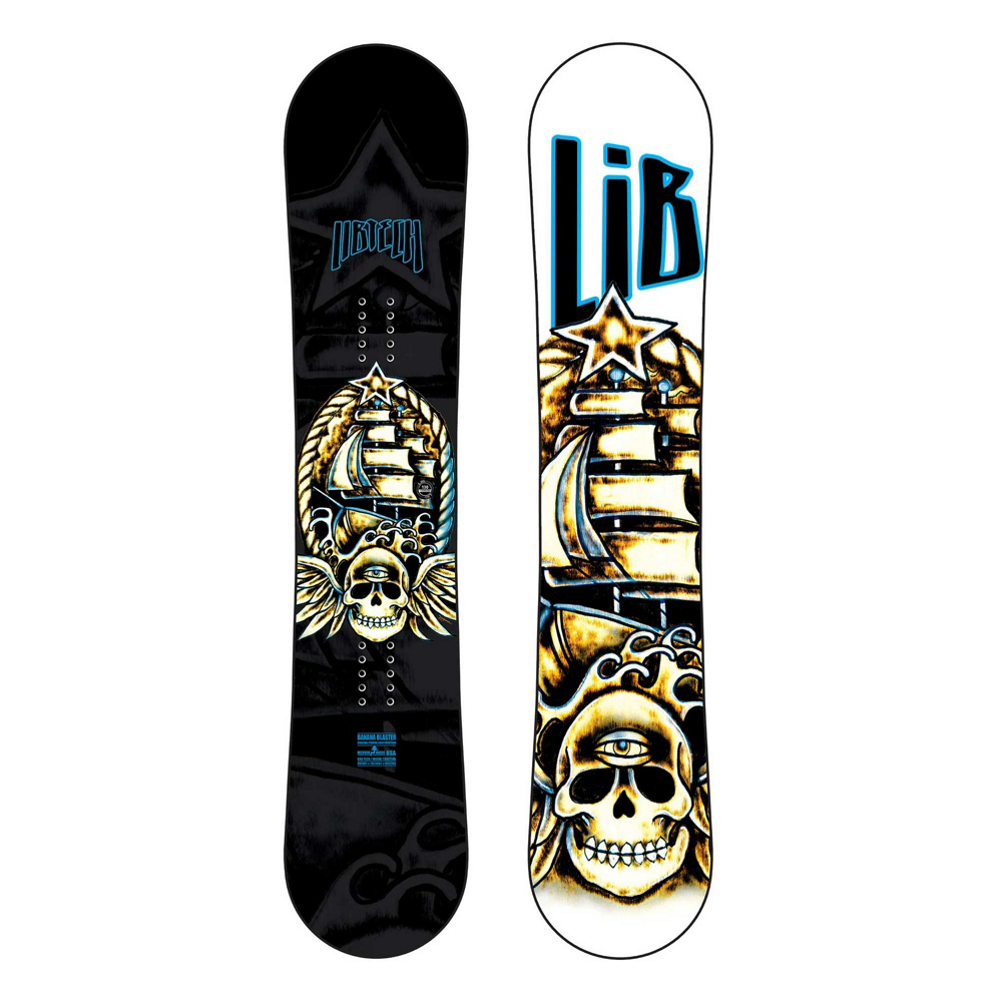