The South Carolina State House of Representatives passed a bill recently to provide to police officers workers compensation benefits in response to post traumatic stress disorder suffered as the result of shooting a suspect. The bill expands existing benefits to include emotional and mental trauma.

Previously, the state Supreme Court ruled police officers were not eligible for these benefits because they were only available to those involved in events that led to injuries that were extraordinary and unusual. The court considered shooting to be part of a police officers basic job duties. Critics of the bill believe workers compensation payments should be limited to those with mental illnesses related to physical injuries only and believe expanding the law could get out of hand.

Lawton Law Firm supports the expansion of the bill because it provides access to the financial support that employees need when injured on the job, even if their injuries are emotional.

According to the firm, Some employees are left unable to return to their jobs at all after a serious injury. Employees injured on the job, whether physically, emotionally, or mentally, face staggering medical bills during a time when their earning power is reduced. They are unable to return to their job duties, but must pay for medical care intended to restore them to health. Without financial support, injured workers are at risk for never returning to work.

The Lawton Law Firms partners, Angus Lawton and Erica McElreath, have over 25 years of combined experience in legal matters. They have represented thousands of clients in different matters throughout South Carolina. 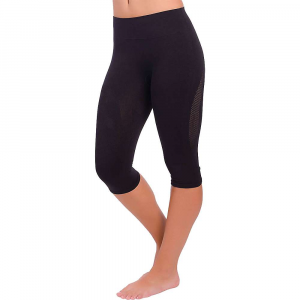 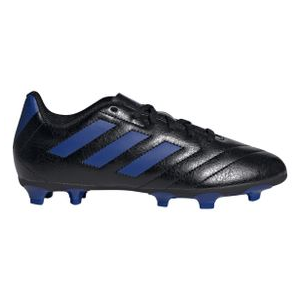 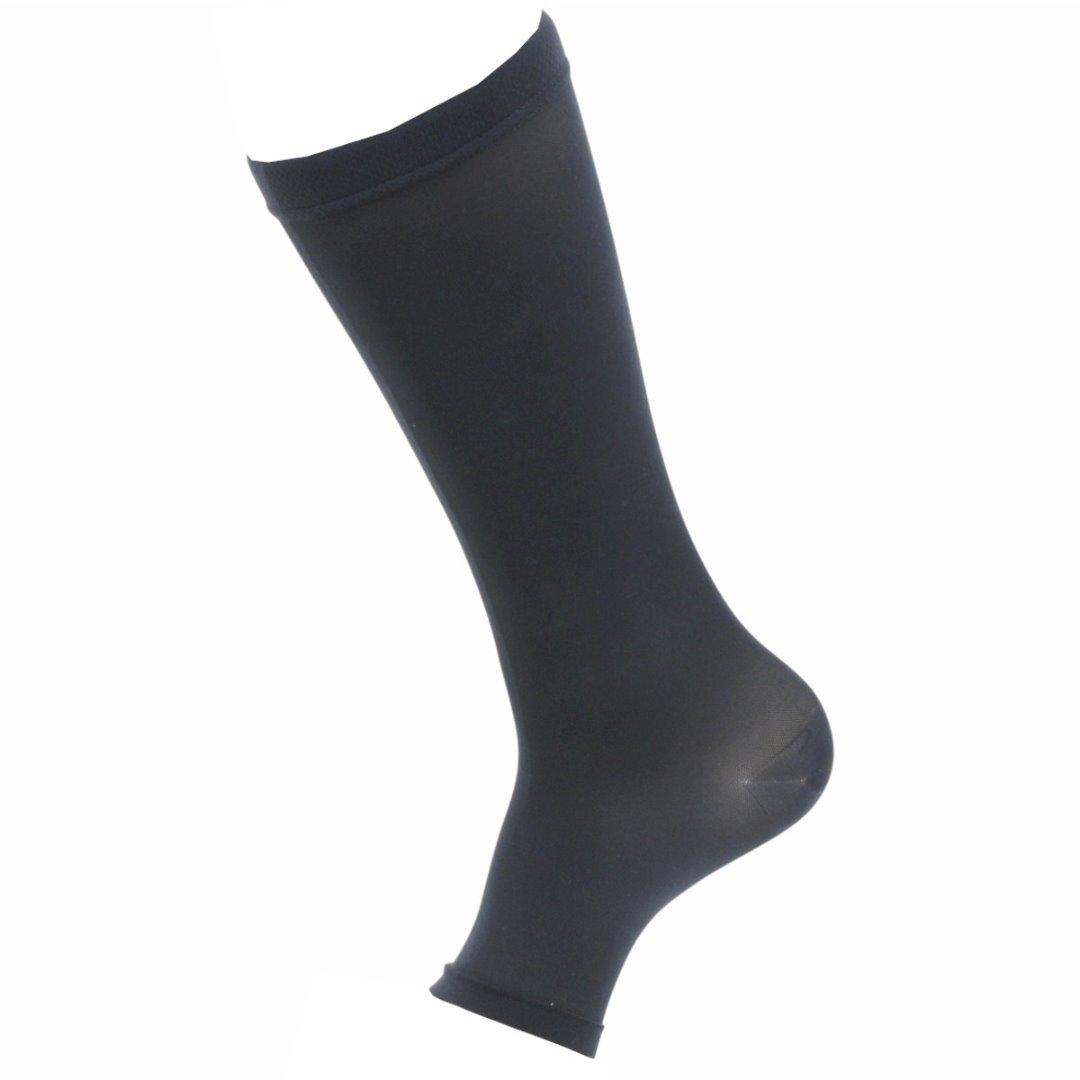 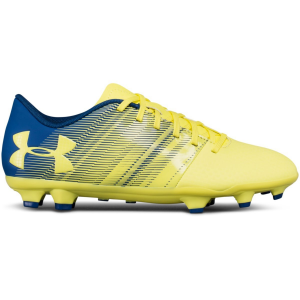 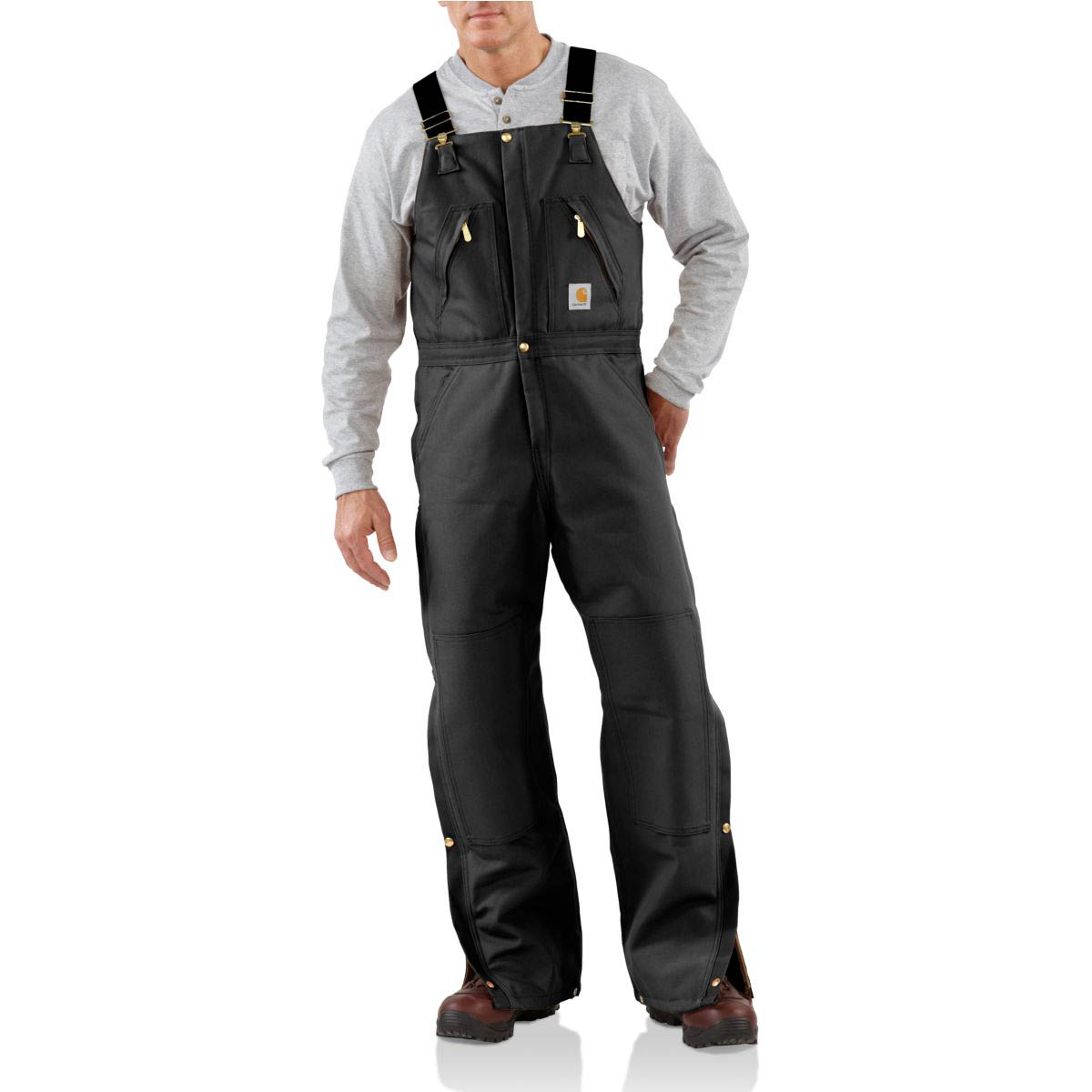