Teens can combat obesity by following simple meditation lesson which will raise their awareness of healthy eating and exercising.

Vernon A. Barnes from Medical College of Georgia at Augusta University, USA published in the International Journal of Complementary and Alternative Medicine. In this paper, Barnes said that this gives them a safe, inexpensive intervention that could be translated into a real-world program for overweight kids. Barnes added that if one can make a practice of keeping the awareness of them at every meal, this could benefit them throughout their life.

Researchers conducted a study of 40 ninth graders in six different high schools already enroled in health physical education classes. The majorities of the adolescents were overweight; most had bad eating habits. Participants were randomly assigned to either the 12-week mindfulness-based eating intervention program or a control group.

The results revealed that participants in mindfulness-eating had a healthy diet that is low in fat and calories and there is a decrease in perceived hunger. It also showed that moderate activity by a person in intervention increased by 1.4 days weekly. However, the activity of a person in control group decreased by 0.5 days per week. Over six months, mindfulness-eating participants went from 2.9 to 3.6 to 4.3 days of activity each week vigorous making them sweat more.

The study also revealed that almost 60 percent of participants at the start of the study reported a binge-eating disorder. At the end of the intervention, they had better eating habits.

Latest posts by crazylila (see all) 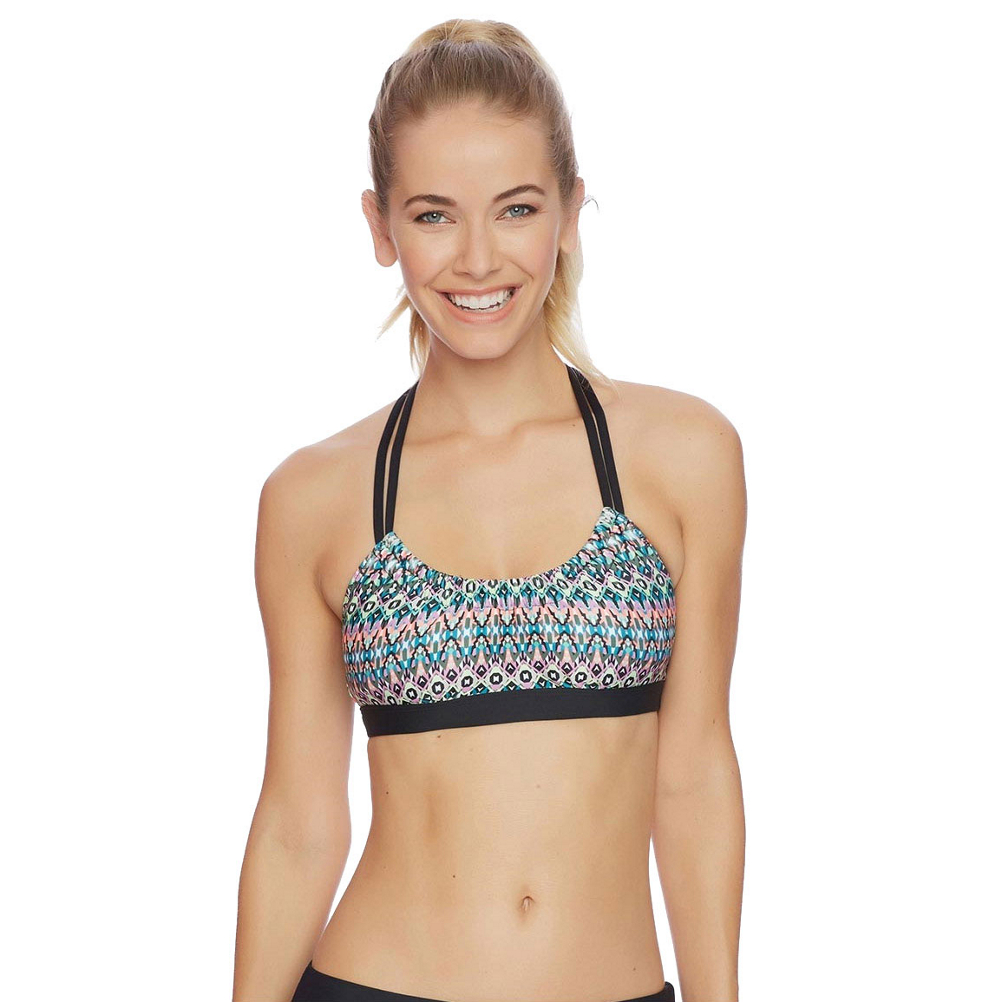 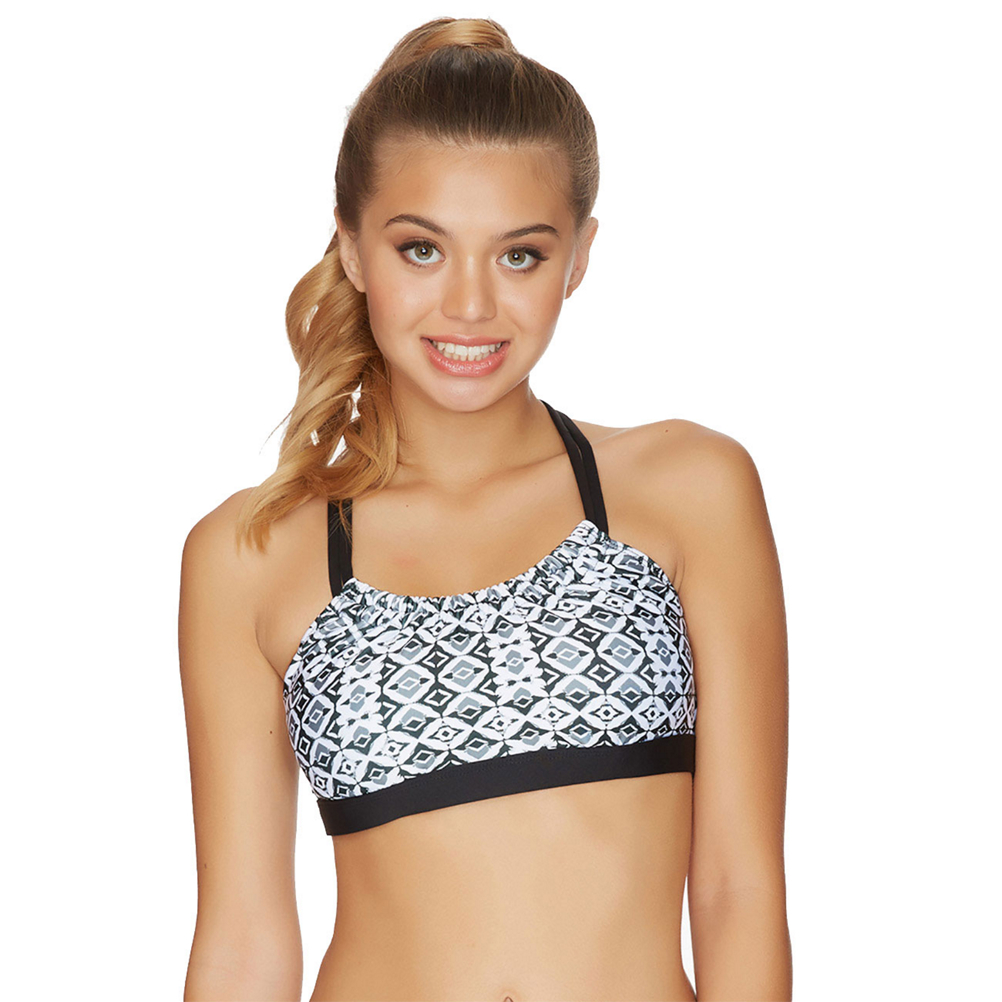 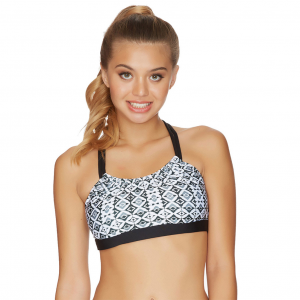